HR management system was enabled at WEB that is cost effective with excellent processes to manage people on a real time basis. 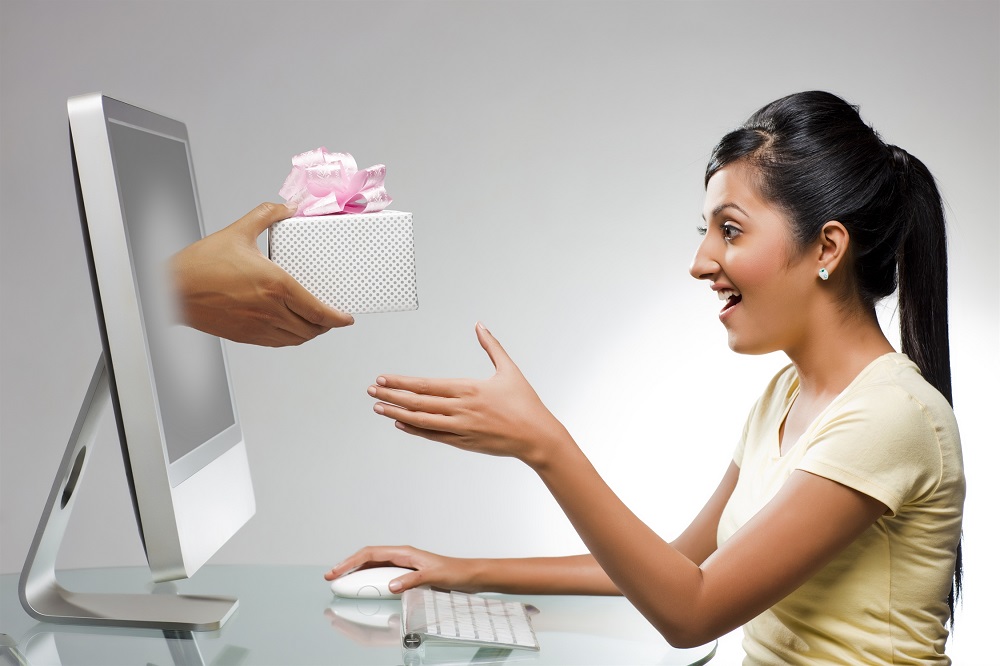 Let’s join us to have experience on the job introducing and effective in communicate skill. Contact us today to find out more information.